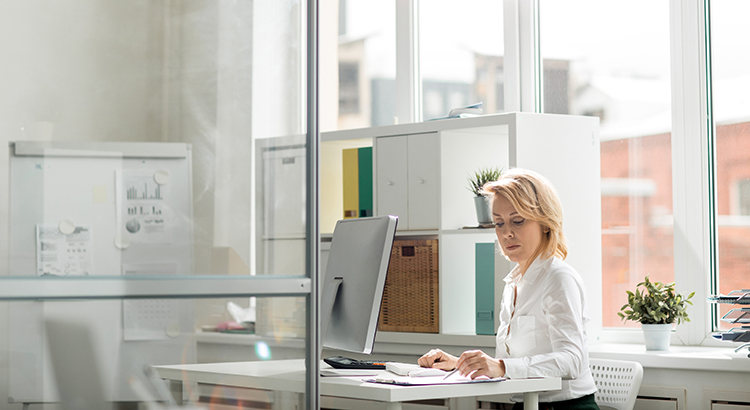 The housing market was a shining star in 2020, fueling the economic turnaround throughout the country. As we look forward to 2021, can we expect real estate to continue showing such promise? Here’s what four experts have to say about the year ahead.

“In 2021, I think rates will be similar or modestly higher, maybe 3%...So, mortgage rates will continue to be historically favorable.”

“We expect sales to grow 7 percent and prices to rise another 5.7 percent on top of 2020’s already high levels.”

“With home builder confidence near record highs, we expect continued gains for single-family construction, albeit at a lower growth rate than in 2019. Some slowing...

The Importance of Homeownership to the American Dream

For centuries, people in this country have seen homeownership as part of the American Dream. Whether they were born here or immigrated from another country, they wanted to own a piece of America. With so many prominent societal changes over the last few decades, it is fair to ask if people in America still feel the same way about owning a home. The answer was made abundantly clear in two separate reports released earlier this month.

In their market trends report, As Housing Trends Shift, So Does Renter, Buyer and Seller Sentiment, Trulia revealed that:

“After two years of no change, the share of Americans who say that homeownership is part of their personal “American Dream” ticked up from 72 percent to 73 percent of Americans.”

At the same time, the National Association of Realtors released their Aspiring Home Buyers Profile. As the report explained:

Please fill out the information below and then check your email inbox to complete the process. You will then be placed on my weekly update of new blog posts, online courses,  eBooks and free downloads.